When Zach Johnson boarded the non-stop jet from the Quad Cities to Scotland last July, he was not in a positive frame of mind. “I was upset,” Johnson said. “I was still upset on Tuesday at St. Andrews.” Johnson had finished in a tie for third at the Deere, a...

Jordan Spieth’s first PGA TOUR victory came as a teenager, at the 2013 John Deere Classic. Daniel Summerhays knows that history could have told a completely different story. “Jordan probably won’t say it, but I kind of gave a kick-start to his career,” Summerhays said...

The John Deere Classic is being played a month later than usual because of the Olympics. Three-time champion Steve Stricker said players will be playing a course is better shape than it’s been in July. “The course is in unbelieveable shape,” Stricker said Wednesday. “I...

Thursday at the John Deere Classic By Micaela Booth | 10 August, 2016 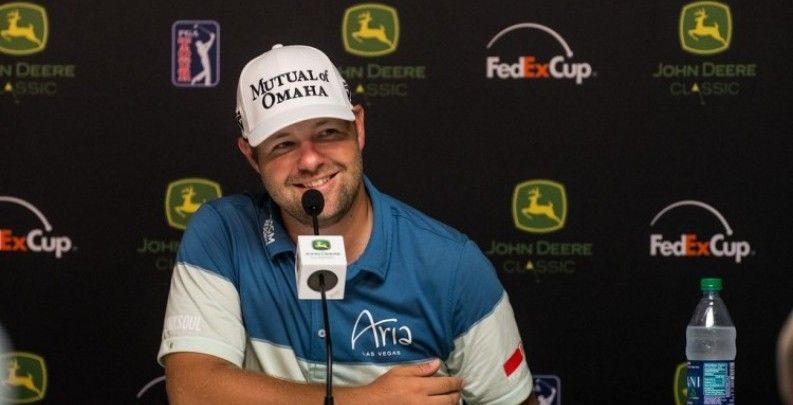 By RICK BROWNJohn Deere Classic CorrespondentSILVIS, Ill. – TPC Deere Run and the John Deere Classic hold a special place in Patrick Rodgers’ heart. He got a sponsor’s exemption here twice when he was a collegian at Stanford, and two more as a professional. “This...

By Rick BrownSpecial Correspondent Magic happens here. That’s become the John Deere Classic motto, and it stands the test of time. It started back in 2009, when Steve Stricker won the first of three straight Deere titles. It continued in 2012, when Zach Johnson ended...

Third time is charm for Wesley Bryan who will compete in the John Deere Classic By Micaela Booth | 7 August, 2016

Wesley Bryan earned a “battlefield” promotion Sunday and his first challenge will be to compete at the John Deere Classic this week against his new co-workers: members of the regular PGA TOUR.Bryan, 26, earned his third victory of the season on the Web.com Tour, when he survived a...

The John Deere Classic today announced it has awarded sponsor exemptions to three more accomplished young players who aspire to the heights of the PGA TOUR as well as four Tour veterans. The “young gun” contingent consists of Robby Shelton, Brian Bullington and Austin Connelly....

The John Deere Classic has been busy upgrading the fan experience for this year’s tournament, Aug. 8-14, at TPC Deere Run.  This year’s focus has been on the Family Zone, an air-conditioned facility where parents can take their children for some interactivity and off-course...

Defending British Open champion Zach Johnson and Steve Stricker - two of the John Deere Classic’s most beloved and enduring stars - are among the players who have officially committed to compete in the PGA TOUR’s 46th annual edition of Midwestern magic on the links. Both... 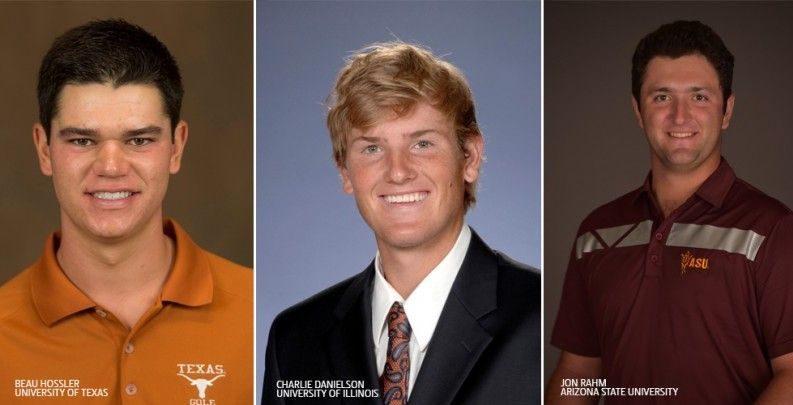 The John Deere Classic today announced it has awarded sponsor exemptions to the 2016 NCAA individual champion and five other elite college players currently ranked among the top 10 amateurs in the world.NCAA champion Aaron Wise, a 19-year-old Oregon sophomore, won the 72-hole individual... 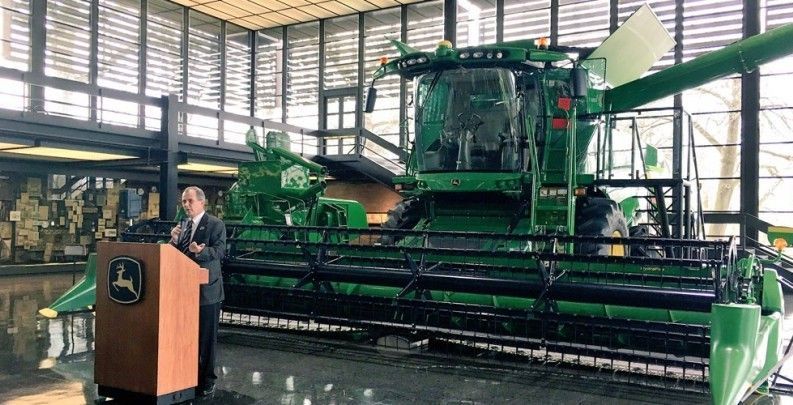 Quad Cities-Based Jason's Box Named a Top-3 PGA TOUR CharityJason’s Box - a Moline-based charity founded in memory of a local soldier killed in Iraq – will receive a $5,000 donation from the PGA TOUR after it recently was named one of the TOUR’s top three charities for 2015....