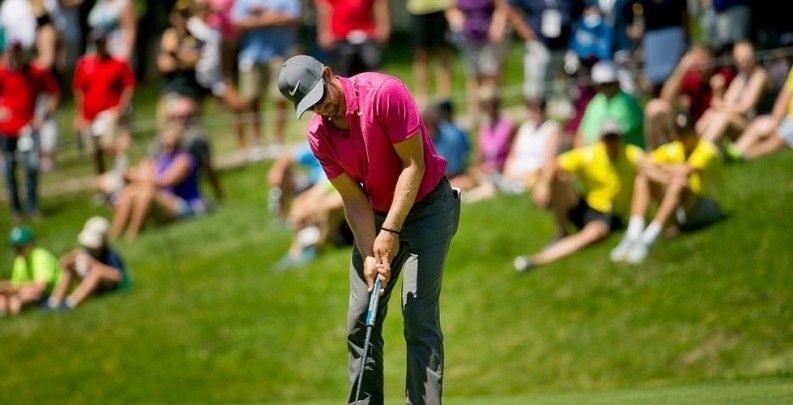 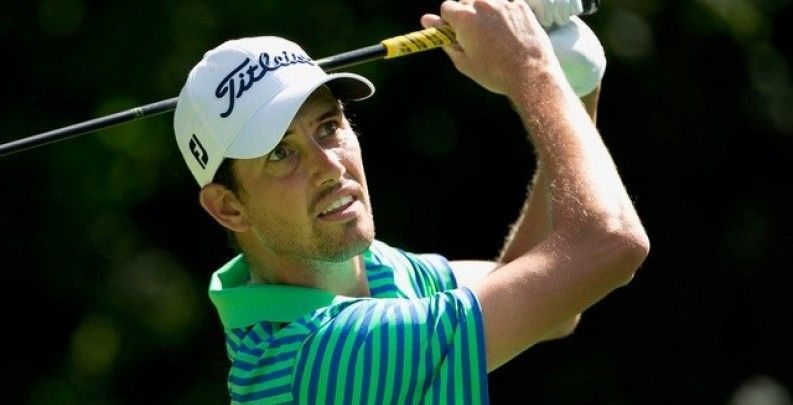 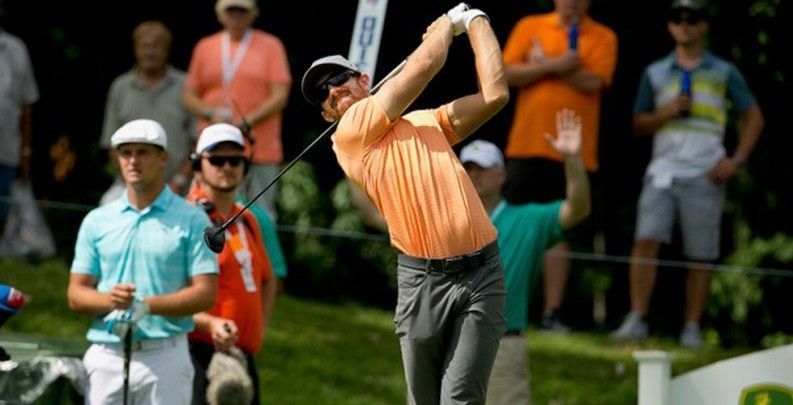 By Rick BrownPatrick Rodgers first came to the John Deere Classic in 2012 as a college star, playing on a sponsor’s exemption.The Stanford all-American missed the cut, but got another exemption in 2013 and opened some eyes. Including his own. Rodgers held the lead for a brief spell in the...

Howell is the early morning leader By Micaela Booth | 12 July, 2017 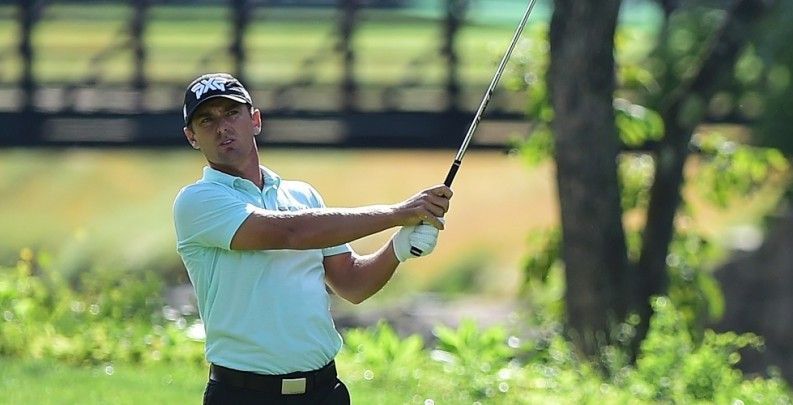 Charles Howell III was watching the Golf Channel earlier this week, and they were discussing Zach Johnson’s track record at the John Deere Classic.“I figured if I could try to ride his coattails, I’d be doing all right,” Howell said.Ride, he did. Howell, who was paired... 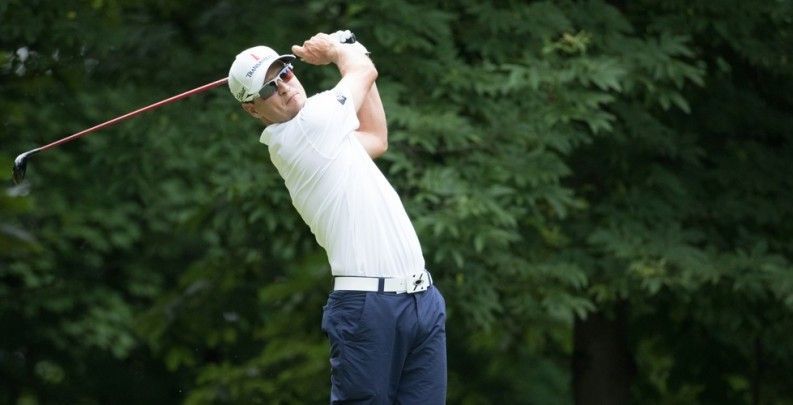 By Rick Brown It started as a favor for a family friend in 2005. As it turns out, it was the start of a story that shows the John Deere Classic is a magical place.Andrew Huseman was 10 years old when he came to the 2005 Deere, but he already had big golf dreams. One player he looked up to...

HOWELL, SCHNIEDERJANS SHOOT 8-UNDER TO LEAD ROUND ONE By Micaela Booth | 12 July, 2017 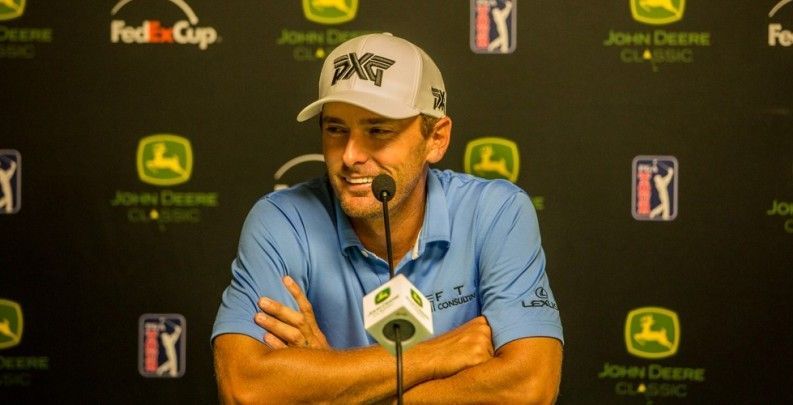 Charles Howell III was sidelined for nine weeks earlier this PGA Tour season with a rib injury.“With this particular injury, all I could really do was putt, so I spent more time putting in those nine weeks than I have in maybe the last five years of my career,” Howell said.Practice...

A longtime volunteer at the John Deere Classic has died today as the result of an accident at TPC Deere Run. Tournament officials announced that Charles “Chuck” Austin, 68, of Rock Island, Illinois, died of injuries apparently suffered in a tragic accident at the golf course while...

The John Deere Classic today announced it has awarded a sponsor exemption to Australia’s Curtis Luck, the world’s former No. 1 amateur who recently turned pro.Luck, 20, of Cottesloe in Western Australia (near Perth), tied for fifth, July 2, at the Quicken Loans Championship, his best... 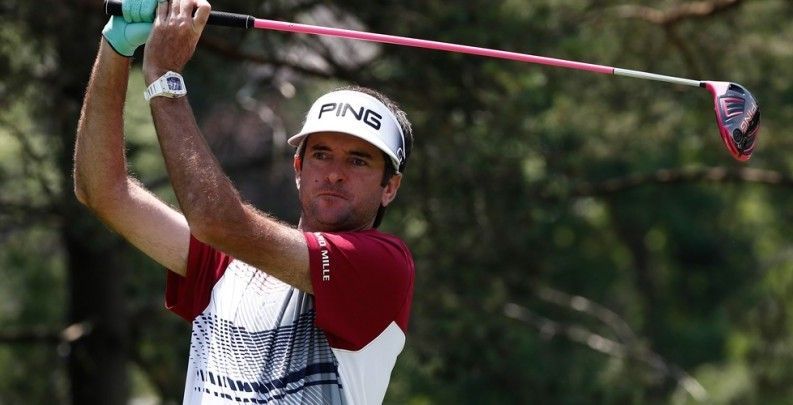 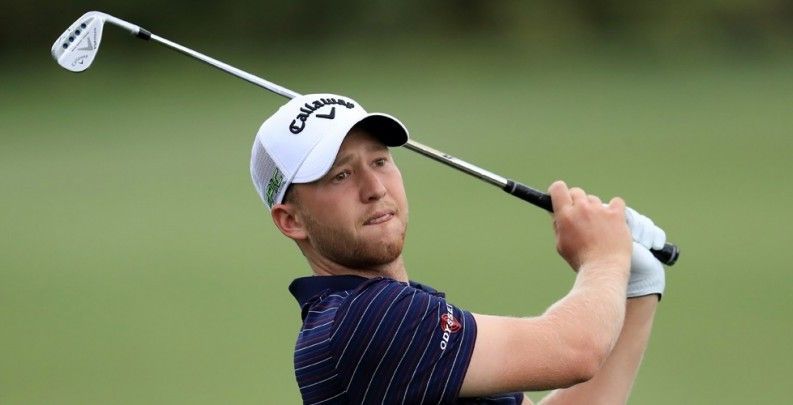 PGA TOUR veteran Charley Hoffman, who finished eighth at last week’s U.S. Open, and Daniel Berger, who successfully defended his title in the FedEx-St. Jude event in Memphis earlier this month, have committed to compete in the $5.6 million John Deere Classic, July 10-16, at TPC Deere... 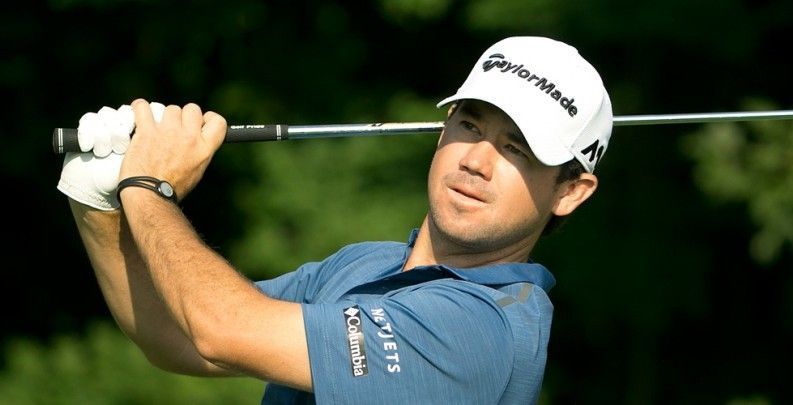 By Barry CroninJohn Deere Classic Media DirectorIt’s known as boring golf. Hit it in the fairway. Hit it on the green. Try to make your birdie putt. If you don’t, tap it in for par and move on.So far, so good, for Brian Harman, the 2014 John Deere Classic champion who leads the... 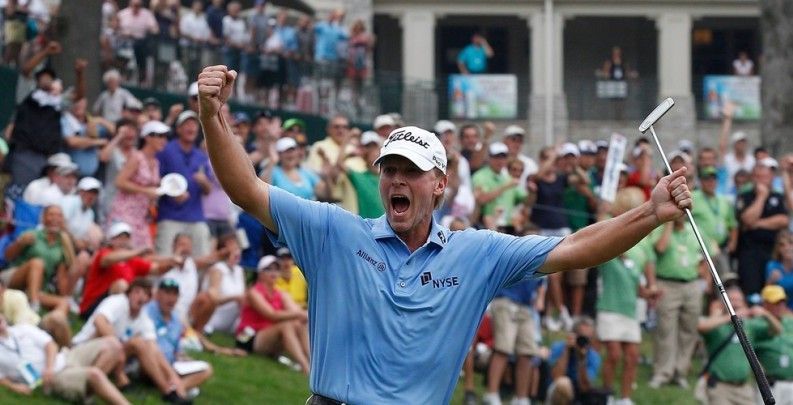 By Barry CroninJohn Deere Classic Media DirectorThree-time John Deere Classic champion Steve Stricker (2009-’11) will be back at TPC Deere Run next month, but not before he plays in his 20th U.S. Open this week at Erin Hills Golf Club in his home state of Wisconsin.Stricker had to get... 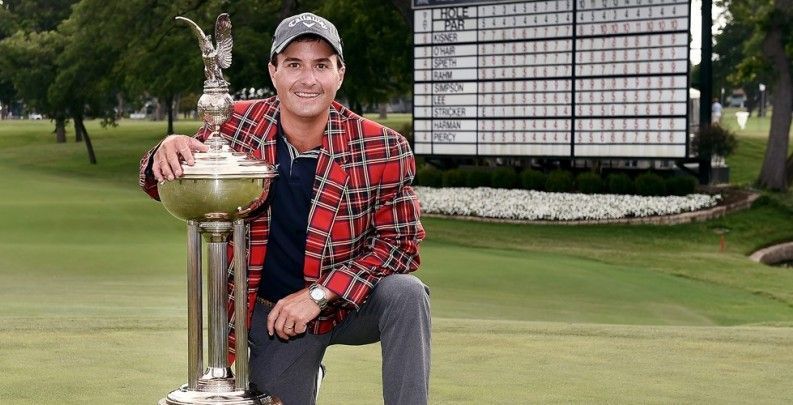 A combination of young up-and-comers, hard core veterans, and recent champions comprise an increasing compelling commitment list for the 2017 John Deere Classic, July 10-16, at TPC Deere Run in Silvis, Illinois.And the group looks to be a formidable challenge to last year’s champion, Ryan... 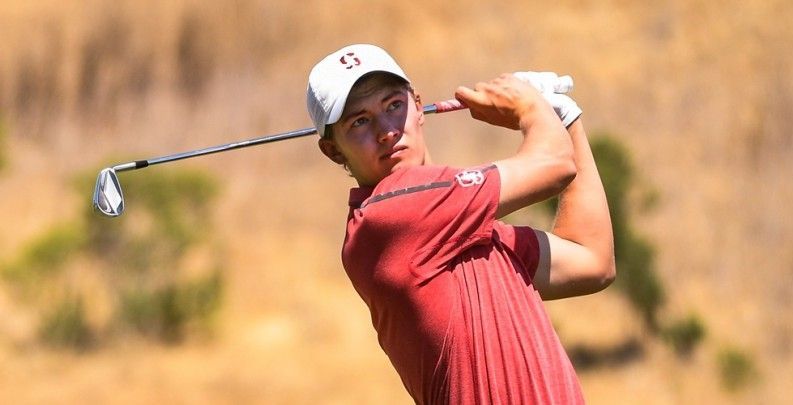 Consistent with its tradition of offering promising young players the opportunity to compete against the best, the John Deere Classic today announced it has awarded sponsor exemptions to four of the game’s most accomplished amateurs, including two from the University of Illinois.Those who...